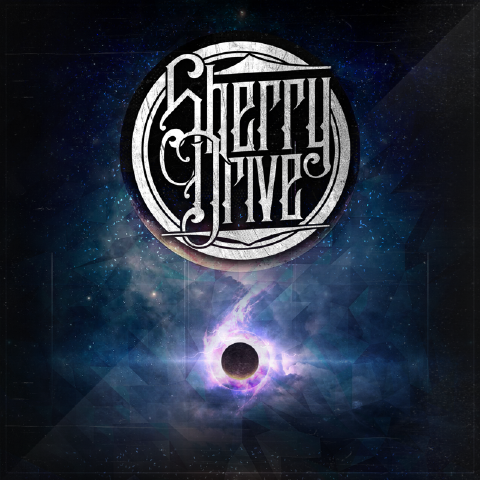 Sherry Drive formed in 2012 with the lineup of Rusty, Jeremey, Richard, Darin, and Anu. The band created their debut EP, the One Lane Bridge EP, with this line up in 2013. Their musical endeavors brought them early success, but they thirsted for more. With maturing musical tastes and identity, the band began to write new ambitious music for a subsequent musical release. During this time frame, due to some of the members military backgrounds and educational endeavors, the band’s lineup began to change. A new drummer, Soren, was brought in by the original drummer Darin, to help fill in while he attended college to work his way in to med school. Soren’s technical drumming style brought a new element to the band, and evolved songs for the writing process of their next endeavor. With a bulk of the material written, the band started to record their next album in late 2015.

Self produced and at the helm of audio engineer, their own lead guitarist Anu, the recording process began. During the recording process, the songs went over revisions again, due to their newest addition to the band, Cory. Cory brought his screaming vocals to the band, to contrast with the screams and vocals that Anu and Rusty had already put on the album. He then developed a new role of keyboardist, adding electronic elements to the new aggressive sound. By the time the recording was complete, a shock was about to occur. With the band already aware of Soren’s departure, it was announced that Rusty would be leaving the band to pursue his career. With Darrin back in the picture on drums and the lead vocalist gone, a change had to be made. The band didn’t take much time to find a new vocalist, because they knew they had to take the leap. With the album in the final stages of production, the band is ready to soar. Will you be ready to Fly?

WE ARE SHERRY DRIVE 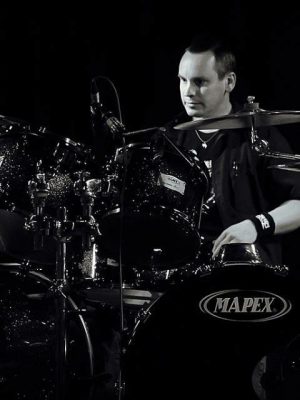 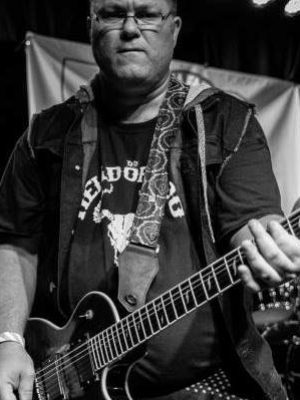 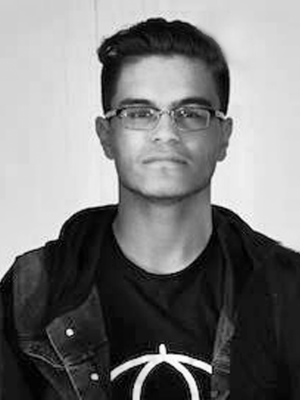 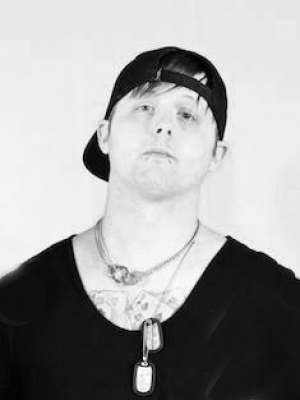